Cedarcrest Sanctum, Janiss Connelly, SeeActStop.org, Sexual Assault, The Hunting Ground, the Matriarch Vampires, Till It Happens to You

It was after sunset when the beautiful man in his expensive vehicle appeared. He needed help, and his dark eyes chose me. The words he used didn’t matter; it was the way he said them that made me open the door and be taken to a place we could be alone together. Trapped tenderly in his embrace, he confessed to me what he was, revealed what he needed, and promised we could be together for all eternity as his lips touched my neck…

Wait, I’m sorry. This all sounds like a romance novel, doesn’t it?

Let’s keep the handsome rogue in his pricey SUV asking a young woman for directions — but we’ll skip to exactly what she remembers next: waking up cold, naked, confused, and alone. She’s still alive, but everything has changed. Will anyone believe what happened when she tells them? And the most troubling part of all: the person who committed the crime is still out there.

Full disclosure: I am a Vampire and I was murdered. I was not sexually assaulted and it is not the same thing, but the details uncomfortably remind me of my own experience. In my hour of need, I found others who listened and empathized, and NO ONE should ever be denied that.

Let’s talk about The Hunting Ground.

The documentary begins in a hopeful place: being accepted into an institution of higher learning with dreams of a bright future. For some, even before classes start, these hopes are poisoned by sexual assault, but this is only the beginning of the nightmare. These victims — these survivors — at their most fragile and vulnerable, are told to keep silent. They are told that what happened was terrible, but they could have avoided it or fought back. They are told that telling will hurt others, and hasn’t there been enough hurt already? 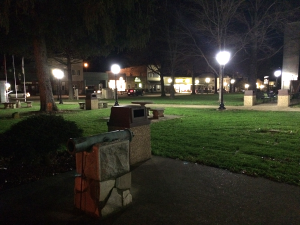 What is revealed in the film is not only how many such incidents are swept under the ivy branches but the motivations for doing so. Protecting students is secondary to protecting the integrity of the institution — everyone is told to be silent. This is fundamentally wrong, but it also fails to warn new students of the danger they are walking into.

These aren’t random occurrences; many such incidents are calculated and planned, even targeted. The legal term is premeditated: you weren’t just in the wrong place at the wrong time. People were watching to see who was watching you, how to lure you into complacency, isolate you from help, and then attack. The problem is that potential victims think they are in a safe place, a microcosm of education where everyone is there for the same thing and everyone is basically a good person — until they’re not.

Other alarming statistics deal with who the serial rapists are. You read that right: serial rapists. The cover-up and lack of action allows the campus webs to stay open and the spiders to go about their business; the same names and same situations keep coming up, so it isn’t just a one-time thing for them. If these reports were taken as seriously as they should be, they could be used to prevent future crimes by removing the criminals from the equation. Pretending these predators don’t exist because they’re the children of whomever or the next big sports star is heinous and irresponsible, and any college or university that condones this behavior should be held just as accountable for creating a dangerous atmosphere.

I feel this should be required viewing for every high school student without exception. Yes, it can be a difficult thing to watch if you have been or have ever known anyone who was sexually assaulted.

See the film. Talk about it. Talk to each other. Both men and women are potential targets. If you find yourself in this situation, do not keep silent; time is important not only for reporting the crime but for getting help as early as possible. If someone comes to you, listen and support them.

Go to SeeActStop.org for more information.

Keep each other safe. I mean that. 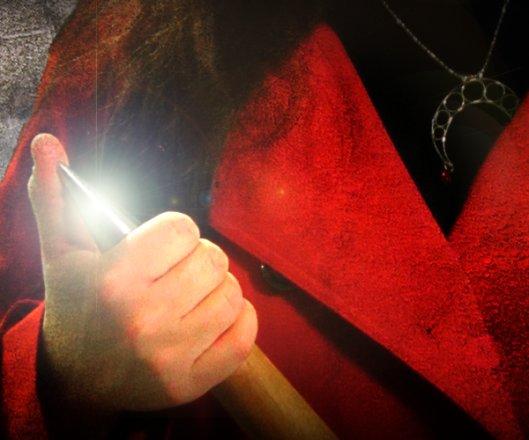 1 thought on “Till it Happens to You – Vampire Verisimilitude”