Vampires aren’t born; they’re made. In my experience, they aren’t a race, a virus, or a curse. While I can’t speak to the exact intent of the bloodworkers who created the first Vampires, evidence suggests it was meant as a blessing… before things got out of control.

That said, I wasn’t always as I am now.

In either a somewhat late or ridiculously early Throwback Thursday #tbt, I found my old college blog — and by “found” I mean I’ve stopped trying to hide it. After what happened to myself and Daniel — what *I* did to Daniel — it hurt… it STILL hurts, but it’s part of who I am: my prequel.

Also, a bunch of you keep auto-subscribing to it without realizing there’s nothing there, so now there is!

So, for all the rest of you, here it is from the beginning: https://janissconnelly.wordpress.com/2007/05/25/im-graduating/

It makes more sense in order, and there’s even a few old photos in there. Happy? 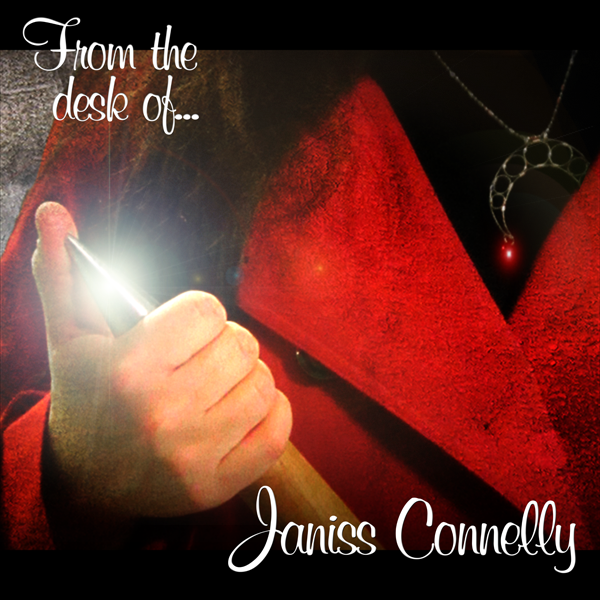